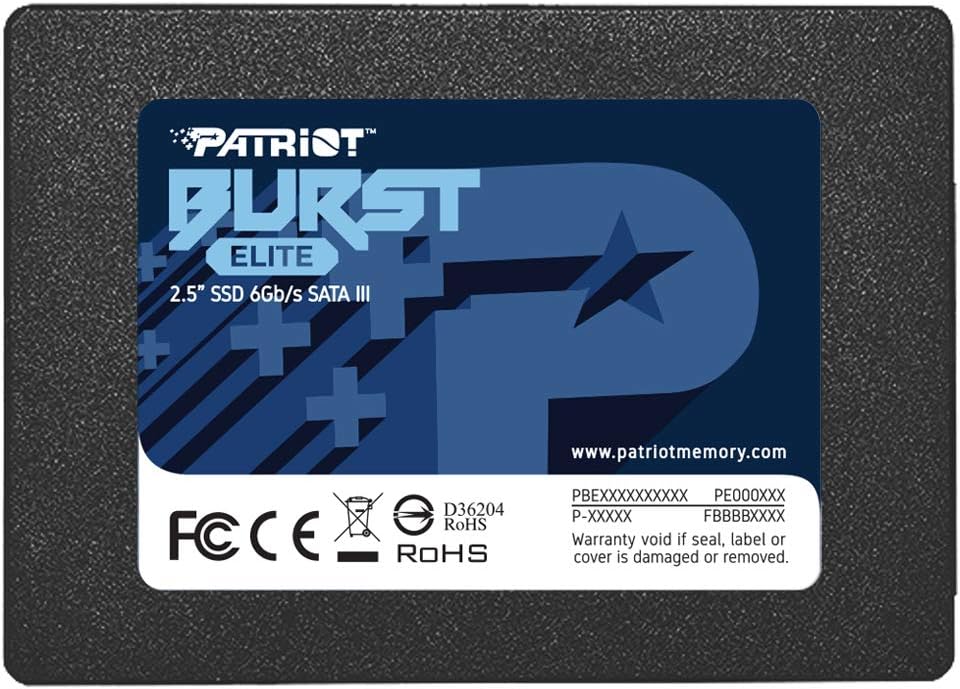 Here you can find a detailed performance and benchmark test.
The the SATA SSD Burst Elite with 1.88TB (PBE192TS25SSDR) from Patriot was tested.

Read speed
92 %
Write speed
89 %
*) Test result evaluated according to AS SSD Score within the same size.

The standard test was performed with a 1 GB file. Here, a total score of 679 points was achieved. Here, the write as well as read speed (according to the manufacturer 450 MB/s and 320 MB/s) the Patriot SATA SSD is measured depending on the compressibility of the data.